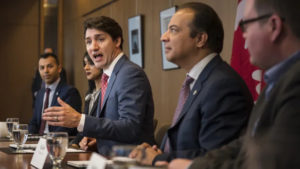 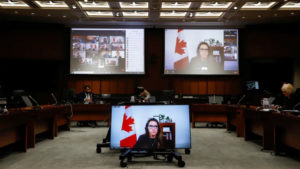 Vandalized statues prompt a call for change from premiers, Erin O’Toole opens up about his favourable views, and CERB funnels $22b to the rich. Also, Trudeau defends the wasteful spending of the reclusive and abrasive Governor General Julie Payette. 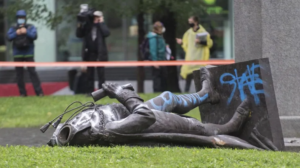 New Conservative leader Erin O’Toole is a surprise to the media, Alberta’s first black justice minister is overshadowed by economic woes, and the opioid crisis is spiralling out of control in BC. Also, we look at China’s hostile takeover of Nortel. 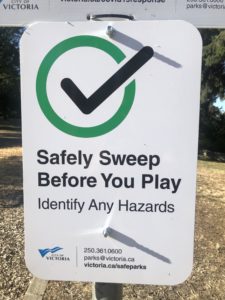 Morneau is replaced by Freeland as Finance Minister amidst financial crisis and the WE scandal, Trudeau unveils CERB changes before he shutters Parliament, and old growth forests are under threat in BC. Also, the Conservatives pick new leader Erin O’Toole. 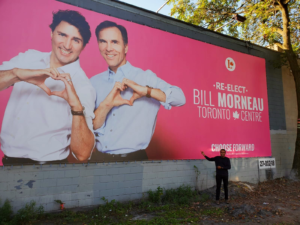 The federal debt hits $1.2T with $343b spent just this past year, a tug of war arises in BC over police street checks, and a UCP bill reverts power given to unions by the NDP. Also, Trudeau and his finance minister engage in yet another ethics scandal. 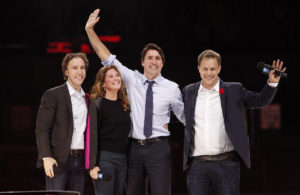 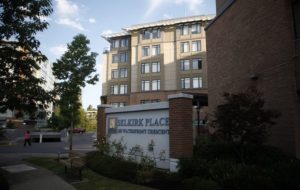 The Liberal spending plan will add $94b to the debt, BC not enacting permanent DST is being blamed on Donald Trump while a BC cabinet minister is under RCMP investigation, and the Alberta NDP wants to fund endless post-secondary bureaucracy. Also, Trudeau uses double the campaign planes. 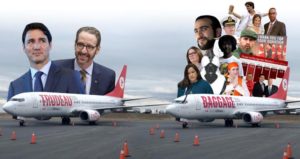 A 21 hour Parliament session protests the Atwal cover-up by the PMO, Alberta’s budget draws criticism for its rising debt, protests at Trans Mountain result in MPs’ arrests and work delays, and an important look at data-mining on social media.

The BQ fractures under poor leadership leaving questions for 2019, Stephen Mandel’s Alberta Party win shifts the party to former PC control, China’s government takes over BC seniors care, and we cover why Trudeau’s budget is not as good as it seems.