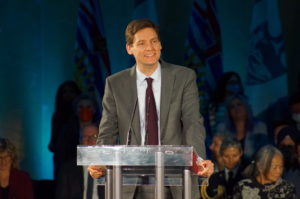 The Freedom Convoy wasn’t a CSIS threat, Alberta makes changes to AHS, and the BC Liberals vote to change their name to BC United. Also, a confrontation between Xi Jinping and Trudeau overshadows China’s growing influence. 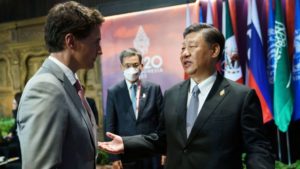 “In Canada, we believe in free and open and frank dialogue and that is what we will continue to have… We will continue to look to work constructively together, but there will be things we disagree on.” – Justin Trudeau on Chinese President Xi Jinping’s reaction to their conversations being leaked. 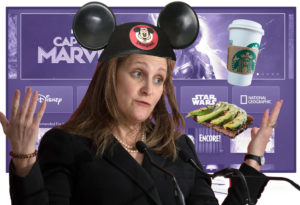 “Family doctors are not only health care providers. We’re human beings, and so in order to provide the type of care that British Columbians need and deserve, we need the same human supports and working conditions that others do … This new payment model and the physician master agreement that were announced today are a first step towards creating those tools and supports.” – Dr. Renee Fernandez, the executive director of B.C. Family Doctors on BC’s new family doctor payment plan.

More Canadians are turning to food banks, the Alberta NDP and UCP conventions get covered differently, and the BC NDP decide to quash the indigenous-led 2030 Olympic bid. Also, the RCMP is investigating Chinese-run police stations in Canada. 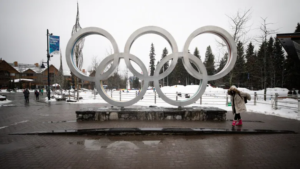 “It would’ve been nice to sit down with all parties involved … before they make their conclusion. We’ll have to wait and see where this goes from here. But for me, this squashes it. When the minister mentioned it was not a priority … I mentioned it’s bigger than 2030. It’s reconciliation, and it’s working with the nations, government to government, to move forward.” – Musqueam First Nation Chief Wayne Sparrow on the BC government’s decision to not hold dialogue on a possible Indigenous-led 2030 Winter Olympics bid.

A new economic doctrine emerges from Chrystia Freeland, new changes abound in the BC municipal elections, and Alberta Premier Danielle Smith names her new cabinet. Also, Trudeau asserts that demand for Canadian oil will decrease reliance on it. 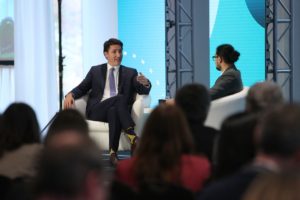 “Right now in the coming couple of years, we’re going to need to continue with the mechanisms we have, but the move off of fossil fuels … is going to happen much faster because of Russia.” – Prime Minister Trudeau, on the failure to understand supply and demand. 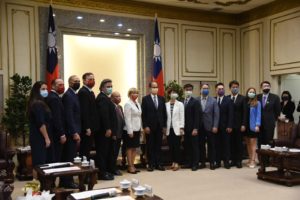 “Russia and China are not just looking at regime survival but regime expansion. They consider themselves to be at war with the West. They strive to destroy the social cohesion of liberal democracies and the credibility of our own institutions to ensure our model of government is seen as a failure.” – Chief of Defence Staff, Gen. Wayne Eyre on the dangers of 21st century geopolitics. 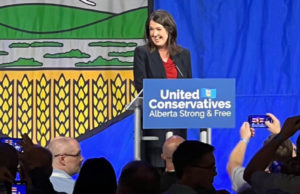 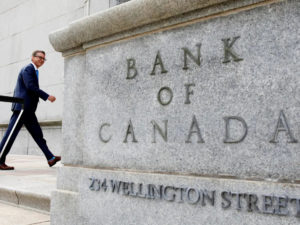 Irving is hiring foreign workers to build warships, Alberta media tries to change the topic from energy to climate change, and the BC repeat offender expert panel advocates for stronger mental health support. Also, ArriveCAN is no more. 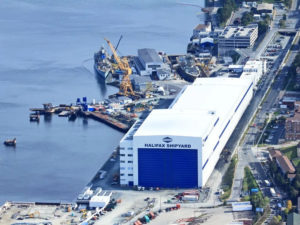 “We have had government and industry officials repeatedly telling our committee about all the great jobs this program will create for Canadians. I find it very disappointing that after the tens of billions of dollars thrown to Irving for shipbuilding that they are not reaching across our country to recruit workers.” – Conservative MP Kelly McCauley on Irving Shipbuilding hiring foreign workers to build Canadian warships.