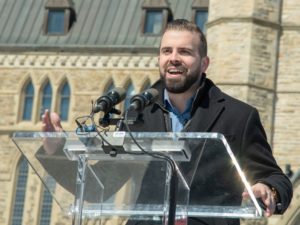 Alberta’s Bill 22 draws nationwide criticism for an invalid reason, BC wants to spy on farmers with American satellites, and the CN Rail strike will have a massive impact on the Canadian economy. Also, Trudeau’s new cabinet: same as the old cabinet.