Inflation hits a 30 year high as Trudeau plans to bring in 400k immigrants per year, Edmonton’s police force owns a plane, and the Coastal Gaslink project is under attack. Also, Trudeau invokes the Emergencies Act to freeze protestors’ bank accounts. 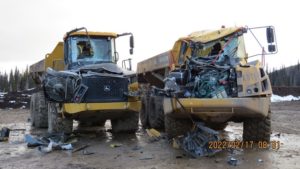 “If we’re not ready to significantly increase our ambition when it comes to immigration, we are going to be in a position where our economy will suffer, and it could put into jeopardy so many of the public services and social supports that make me very proud to be Canadian.” – Liberal Immigration Minister Sean Fraser, on justifying his government’s plan to bring in 1.3M immigrants over the next 3 years. 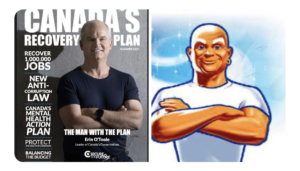 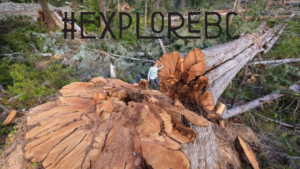 A firing line segment you do not want to miss regarding Chinese influence in Canada’s healthcare sector. Economic news from BC and Alberta and just who is immigrating to Canada?

To have The Right Side delivered automatically to you, subscribe on iTunes.