The Supreme Court of Canada rules that life without parole is ‘cruel’, small possession of drugs is decriminalized in BC, and the Tim Hortons app invades Canadians’ privacy. Also, the Trudeau government has created 72 secret orders in council. 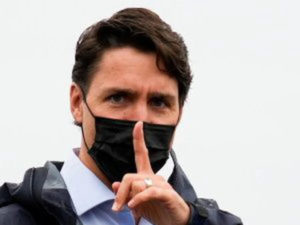 “[Leading an open, transparent government] is the big promise that the prime minister made to Canadians in 2015. Seven years later, that promise has melted like snow in the sun. The prime minister leads the most closed, most opaque, the most censored government that we have ever seen. We have just learned of the existence of 72 secret orders-in-council. Why are the Liberals so afraid to tell the truth, the whole truth and nothing but the truth?” – Conservative MP Luc Berthold, during question period. 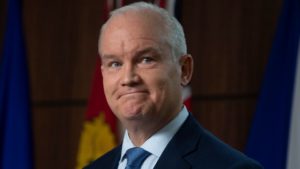 The City of Victoria changes numbers in a report on emissions, the Supreme Court rejects BC’s appeal of Trans Mountain, and the Maple Leaf Foods CEO has an anti-Trump rant on Twitter. Also, CBC and CTV falsely accuse Harper of wanting an Iran regime change. 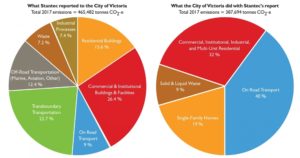 John Horgan suggests Alberta build refineries to help BC, while Trudeau killing the TMP expansion is a possibility, and food and alcohol on federal government flights costs millions. Also, Trudeau is making our Supreme Court more partisan in his favour. 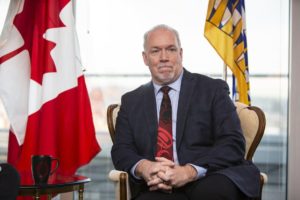 First Nations in BC worry about energy projects, the Alberta NDP interfere with freedom of information requests, Chief Justice Beverley McLachlin is retiring, and the terrorist in the Edmonton attack has not been charged with terrorism yet, why not?

The Oil Sands Advisory Group in Alberta unveils measures that limit growth, Chief Justice Beverley McLachlin is retiring, questions of national security with a high tech company sale to China, and is Trudeau enacting his platform of real change?