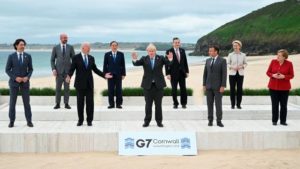 Lack of oversight of care homes has led to the majority of pandemic deaths, Alberta outlines the plan to re-open their economy, and BC residents are evicted to make way for the homeless. Also, Trudeau’s extensive federal gun ban that doesn’t prevent crime. 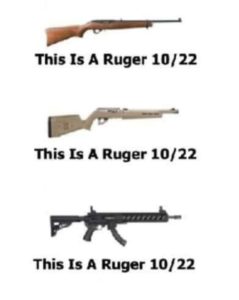 Trudeau gives money to the Wuhan lab for research, Victoria mayor Helps wants to put homeless into hotels, and the energy sector is still waiting on money to stay afloat. Also, the federal government wants a new law to restrict freedom of speech. 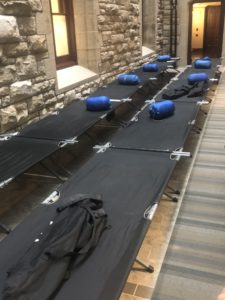