The Liberals keep the status quo in the Senate, 93% of BC MLAs are homeowners, and US abortion issues get imported into Canada. Also, Canadian military surveillance gets overshadowed by Trudeau’s alleged f-bomb. 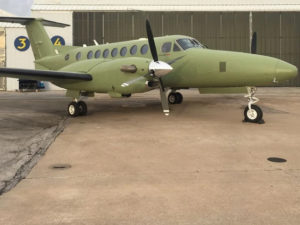 “[I] believe their precise circular tracks over Ottawa suggest a form of electronic surveillance, not simply digital electro-optical imagery or video. These patterns look very much like other tracks seen over foreign conflict zones while ISR missions were believed to be under way.” – Ottawa researcher Steffan Watkins on the purported military training exercises over Ottawa during the Freedom Convoy protests.